Welcome to St Luke's Pembina Crossing Anglican Church and Cemetery.
In the early 1880s, several families settled near the place where the Boundary Commission of 1873 had crossed the Pembina River.

In 1885, these pioneers established the Parish of St. Luke’s Pembina Crossing. Originally, Church of England (Anglican) services were held directly across the road from this site in the Valley Stopping House.
After the Pembina Valley School was built in 1885, services were held there until 1886. The picturesque poplar log building, originally a general store built in May 1880, was in use until 1920 when it was replaced by a new building which opened on 26 September 1920. The following year, by an unfortunate accident, it burned down although most of the furniture and fittings were saved.In 1922, it was replaced by the present structure, a municipally-designated historic site as of 2011.


For the first 18 years, the Parish was served by Reverend Edward Powell Nicholl. For 28 years, the church Warden was Richard N. Lea. Both pioneers rest in the churchyard which was consecrated by Archbishop Robert Machray in 1894. The first burial in the cemetery took place in 1896, of John Cyprian Lea.

The St. Luke’s cemetery and churchyard are maintained by volunteers, most of whom have family buried here. Services are held twice a year, a Rogation service in the spring and Harvest Thanksgiving in the fall.


From the junction of Highway #3 and Provincial Road #244, head south approximately 5.5 miles, then west approximately one mile to the Church and Crossing. The river crossing is a few hundred feet from the church.
Contact Us: 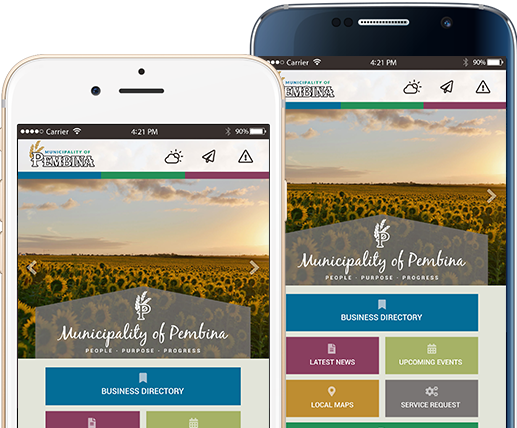 Stay connected by downloading our new app with features that include: